It's time for another League!

The time has finally come for Salty League to make its long-awaited return.
A new League, of course, also means a bunch of new games, and 5 have already been confirmed:

With the already confirmed games out of the way, there are still many more to come.
For this League we are aiming at 12 games in total, and you guys get to decide most of them!
Below there is a poll where you can vote for the next 5 games to be on the League: 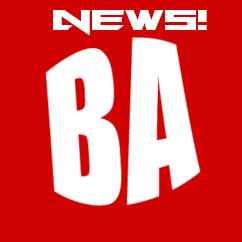 It's time for another SaltyEU Tekken 7 Team Tournament! This time with an extra convoluted point system.

The first ever SaltyEU sponsorship is upon us!